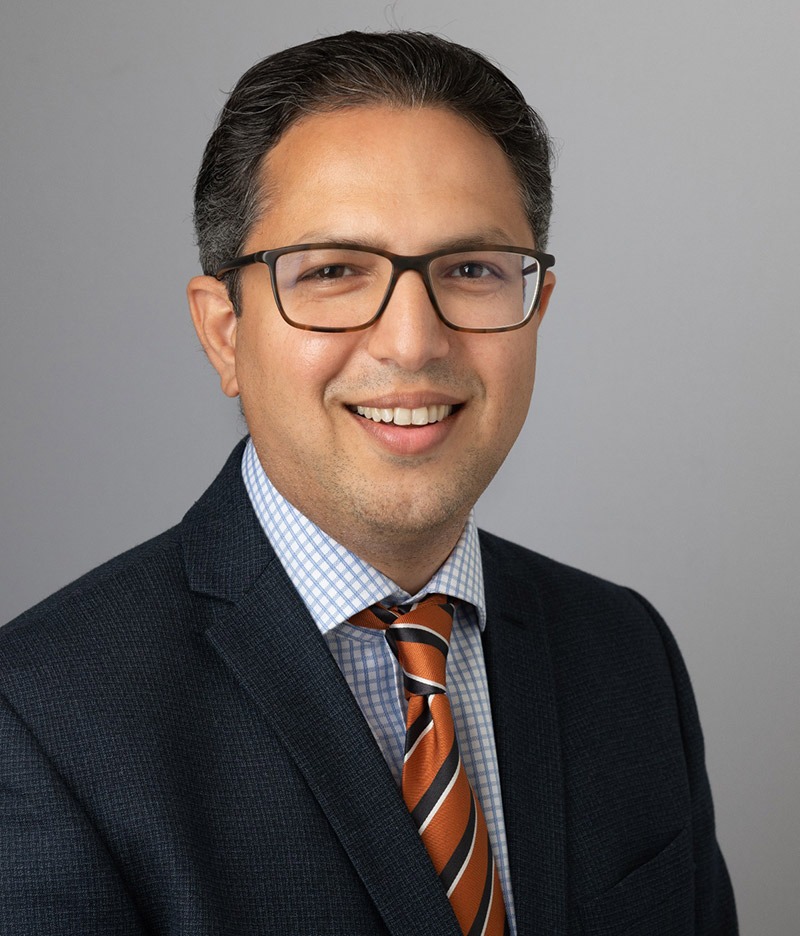 Mr Merzesh Magra is an experienced Consultant Orthopaedic Surgeon based in Lancaster specialising in hip and knee joint replacement surgery. He has 22 years of experience working as an NHS doctor and has been working as a consultant since 2018. He is a results-oriented skilled surgeon and an ardent advocator of enhanced recovery principles.

Merzesh did his basic surgical training in Wiltshire on the Oxford-Swindon Surgical Rotation. Following this he dedicated a couple of years to laboratory research at Keele University, Staffordshire. He attained his higher surgical training with a national training number in Trauma and Orthopaedic Surgery on the Leeds rotation in Yorkshire. He has also done two prestigious fellowships in lower limb arthroplasty at The Chapel Allerton Hospital in Leeds and Warwick Hospital.

Merzesh is a keen educator and enjoys teaching medical students, junior doctors, and paramedical personnel. He keeps abreast with the latest developments in his field by regularly attending regional meetings, national and international conferences.

Mr Magra is an innovative researcher who has presented and published several peer reviewed papers, a book chapter, and has presented his work in numerous international and national meetings. He has published one of the largest series in the world of ‘reverse hybrid’ total hip replacements and is the first person in the world to describe the presence of ion channels in human tendon cells. More recently, in 2021, Mr Magra has also had a paper published that describes a new classification system for undersized femoral stems in total hip replacements.

Outside of work he enjoys cycling, fell walking, photography, open water diving, and spending quality time with his family and many pets. 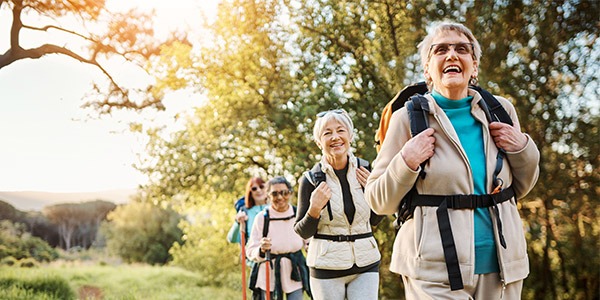 I offer total hip replacement surgery which is a very successful operation that is routinely performed in patients with hip osteoarthritis. 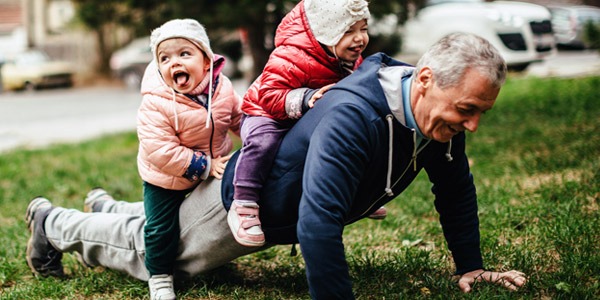 I routinely perform both total and partial knee replacement surgery. These are very successful operations that can greatly improve your quality of life. 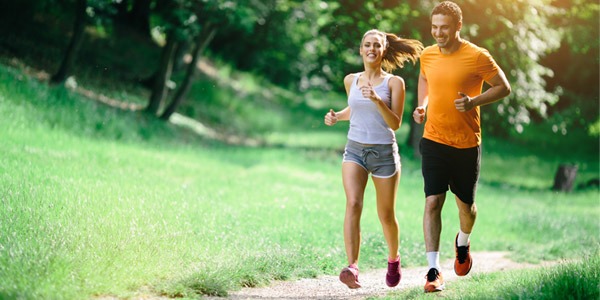 You may benefit from knee arthroscopy (keyhole surgery) such as meniscal repair, partial meniscectomy, chondroplasty and microfracture.

I am an experienced Consultant Orthopaedic Surgeon with 22 years of experience working as an NHS doctor and as a consultant since 2018.

I attained my higher surgical training in Trauma and Orthopaedic Surgery and have also done two prestigious fellowships in lower limb arthroplasty.

All my operations are carried out at first class facilities with hi-tech equipment so you can rest assured you are receiving the highest quality treatment.

All my patients receive the best care possible, including consultations with myself before and after the operation and care from our healthcare team on the day.

Send Me a Message

Explained from X-ray need to new knee clearly; came to check ok after operation (grateful elective operation went ahead on due date given COVID); 6 weeks on good result, as shown on before and after X-rays by Mr M; healing well and can walk ok – so far, very happy recovery progress. 3 physio sessions so far helpful.

I had a total hip replacement in late March and am delighted with the result. Mr Magra was extremely kind and explained the procedure fully, and following my review today I feel totally confident going forward.